Home Page
>
Our Products
>
Olive & Olive Oils
Olives are an essential element of Turkish Cuisine.
Turkey has grown to become one of the top 5 producers of olives and olive oils in the world. This can be attributed in part to the Mediterranean climate and because central Anatolia is rumoured to be the birthplace of the olive tree with deep historical, cultural and manufacturing roots Key olive growing areas are, naturally, close to the coast, stretching from the Black Sea to the Aegean, reaching further along the Mediterranean and east into Anatolia proper. Worldwide, there are about 700 varieties of olives. Turkey grows somewhere between 50-80 different varieties, some intended for the breakfast table, others destined for use in olive oil. 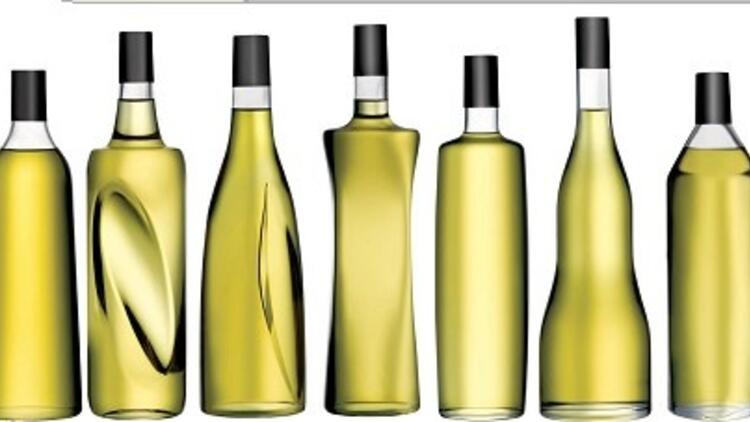 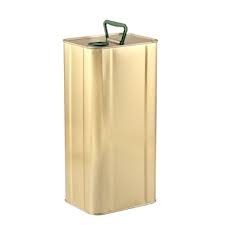 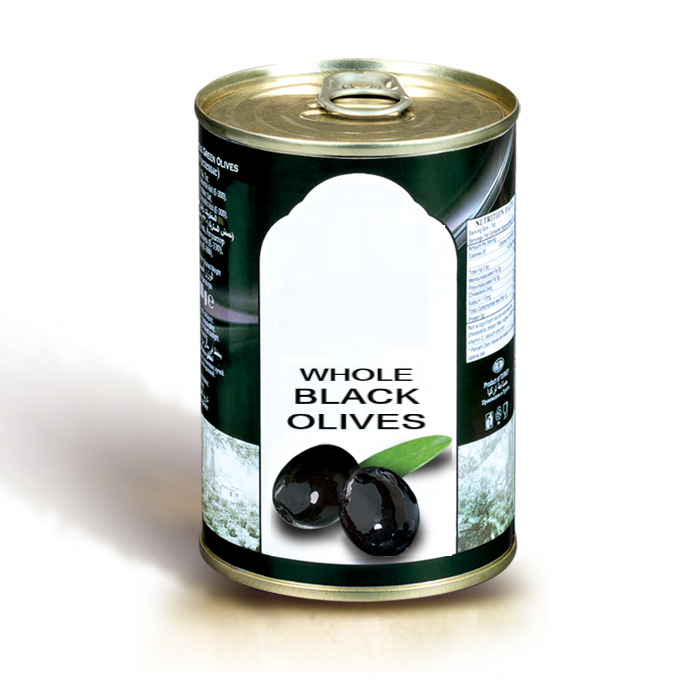 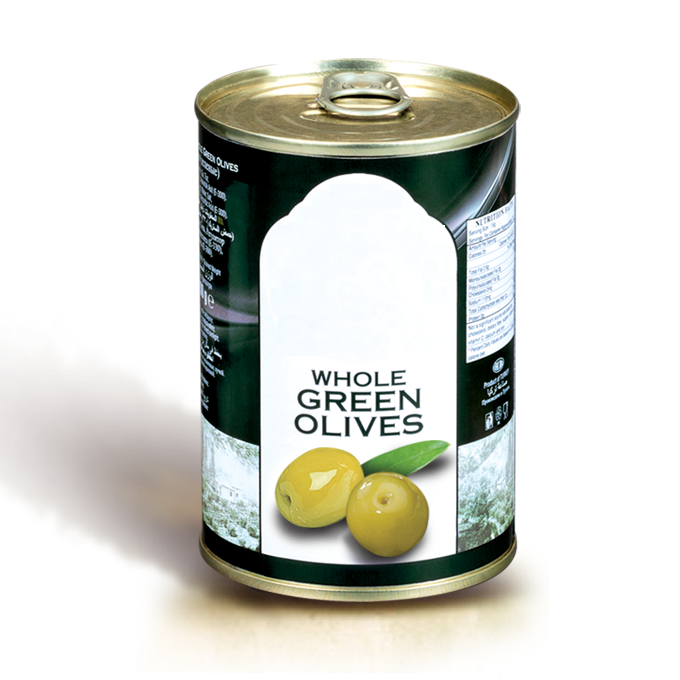 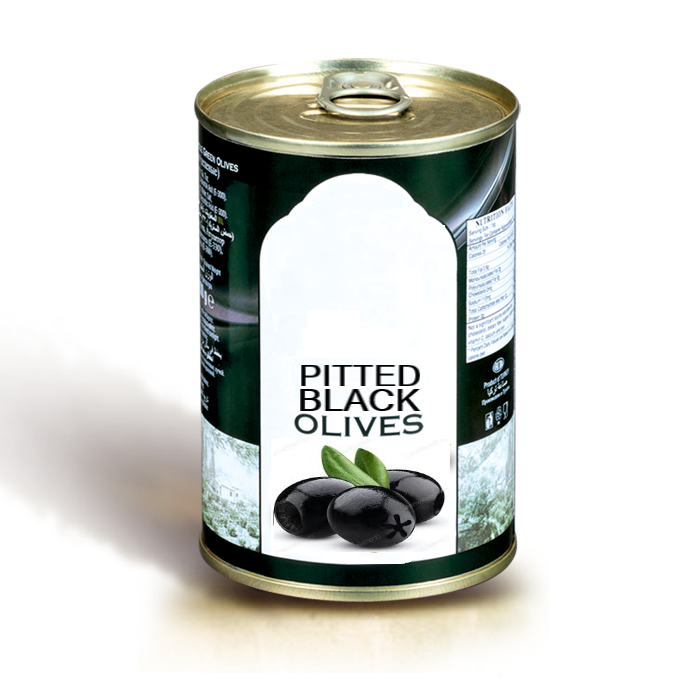 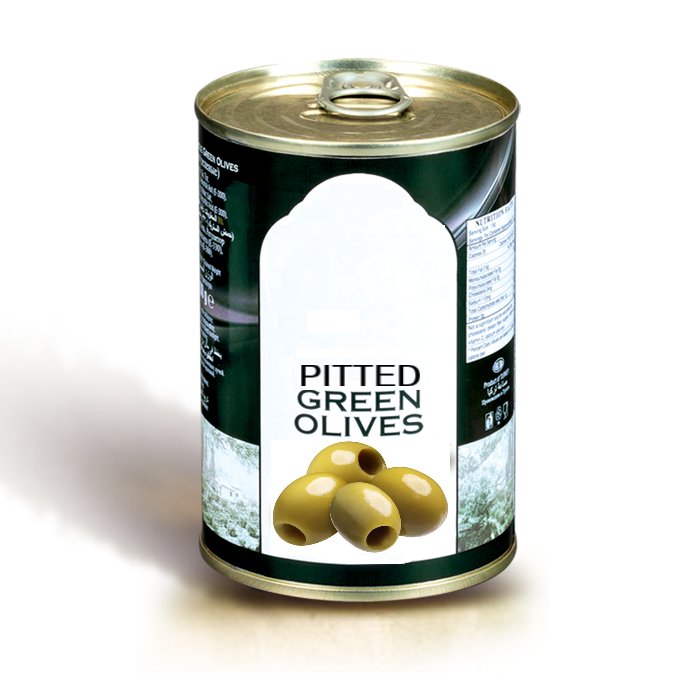 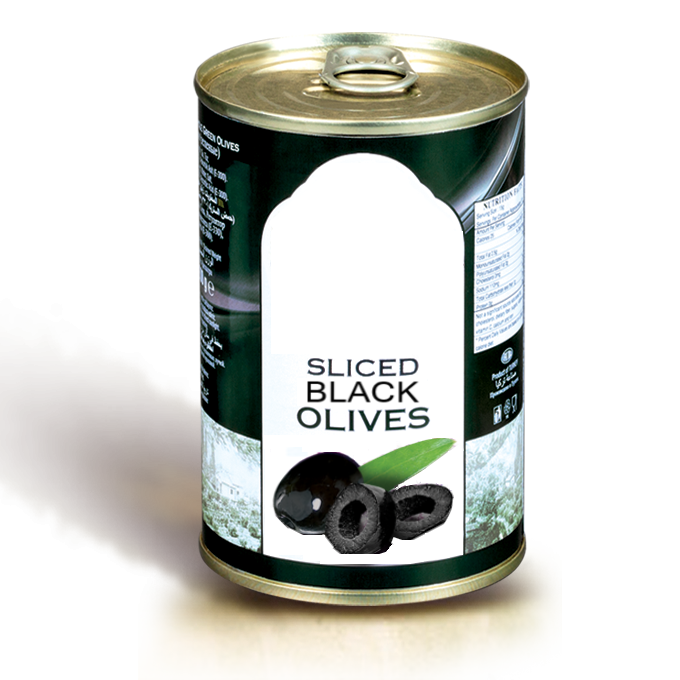 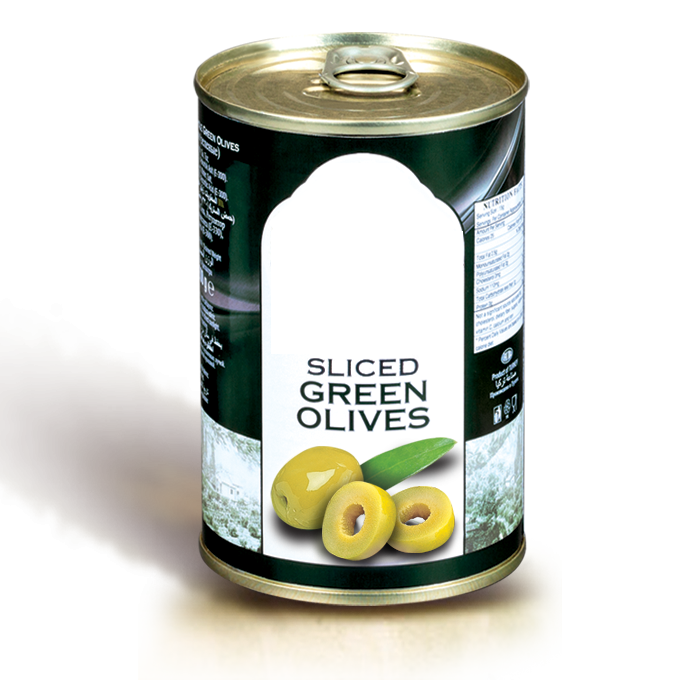 Celebi: Originating from the Lake Iznik area, Celebi olives are small fruits destined for the table.

Gemlik: Is widely produced due to the hardiness of the plant and its fruit. Gemlik olives have a high oil content, shiny black skin and a depth of taste and texture that makes them delicious for both the table and olive oil production.

Memecik: : Also found throughout the Aegean region, green Memecik olives are mid-sized olives with a slightly oval shape. It offers a rich taste due to its high oil content.

Extra Virgin Natural Pressed Olive Oil: This is extra virgin 100 percent raw olive oil. It has the lowest level of acidity, under 0.8%. Extra virgin olive oil has high nutritional value and is therefore, best consumed cold (think over salads or with crusty bread).

Extra Virgin Early Harvest Pressed Olive Oil: This oil is made from olives harvested early in the season, before they’re fully ripe. Adding a depth to the flavour of the oil from the slightly bitter, almost peppery olives.

Virgin Olive Oil: Virgin olive oil has acidity levels between 0.8% - 2%. This is the most common type of oil, lighter in colour and flavour than extra virgin and therefore suitable for cooking and consumption whilst hot.

Normal Olive Oil: It is the mix of refined and virgin olive oil. The oil is treated chemically for eliminating bad odors. When the stink is removed, it is blended with virgin olive oil. It has low quality and founded in cheap price. This oil goes further processing after the first pressing which makes it easier to heat without burning. It is useful for frying, grilling, roasting, baking and deep frying. This oil has neutral taste and high smoking point.

Olive oil is loaded with various health benefits such as it treats breast, colon cancer, heart problems, diabetes, weight loss, high cholesterol, arthritis, metabolism, aging, digestion and cancer. It is used as a vital ingredient in culinary preparations and also used for various medicinal uses. It lowers the level of bad cholesterol in blood due to the richness in monounsaturated fats. It has high content of antioxidants as well as oleic acid. Its moderate use helps to lower the chances of heart diseases.

Olive oil promotes cardioprotective health due to high density lipoproteins. Triglycerides and high level of low density lipoproteins is related with increasing the chances of blood vessel and heart diseases. HDL cholesterol lowers its chances as the lipoproteins helps to eliminate the presence of excess cholesterol from bloodstream. The study shows that control diet lowers LDL and total cholesterol levels. The function of HDL function was improved with the high consumption of virgin olive oil.

Olive oil provides satiety effect. It provides high concentration of satiety hormone serotonin in blood. The study shows that the group who intake olive oil has high content of satiety in blood. They found it very filling and also did not lead to increase in weight and body fat percentage.

Olive oil promotes immune response. It preserves viability of mycobacteria and has high anti-clumping rates. They have been searching for the ways to promote immunotherapeutic activity through different emulsions that could increase stability and homogeneity. It has active phytochemicals such as secoiridoids and lignans that exhibit the tumoricidal effects against breast cancer cells.

Olive oil is used to destruction of cancer cells. The diet of Mediterranean diet has high content of EVOO. It is related with lowering the chances of different types of cancer. The presence of olecanthal and phenolic plays a vital role in observations. Oleocanthal is vital component of diet.